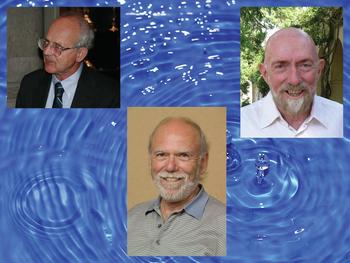 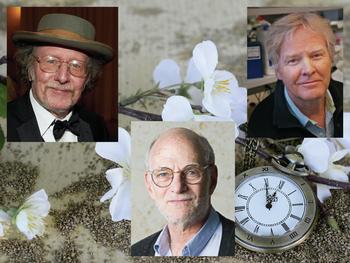 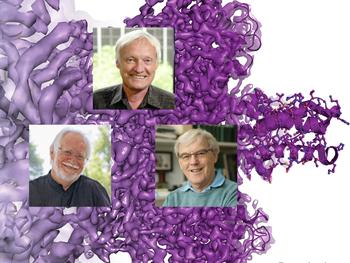 This year's Nobel Prizes were awarded to a total of nine scientists. The research areas that have been awarded and the prize winners at a glance:

Nobel Prize for Physiology or Medicine

The Nobel Committee at the Karolinska Institute has awarded the Nobel Prize in Physiology or Medicine to the American scientists Jeffrey C. Hall, Michael Rosbash and Michael W. Young for their work on the internal clock of living beings.

The Royal Swedish Academy of Sciences honours the scientists Jacques Dubochet, Joachim Frank and Richard Henderson for the development of cryoelectron microscopy.