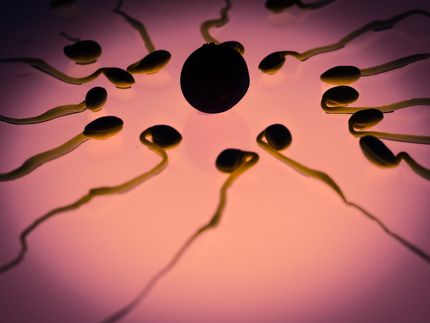 Researchers at Ben-Gurion University of the Negev and Soroka University Medical Center in Beer-Sheva, Israel have discovered a new genetic mutation that prevents sperm production.

Five percent of men suffer from infertility and approximately one percent suffer from azoospermia, which is a condition in which sperm cells are completely absent.

For the first time, the researchers identified a mutation in the gene TDRD9 using whole genome genotyping and sequencing. The results were published in the Journal of Medical Genetics.

The findings were possible only because five men from a single Bedouin family suffered from lack of sperm and spermatogenic arrest in their testis with no obvious cause. The men were being treated by Dr. Eitan Lunenfeld and his team at the Soroka University Medical Center In Vitro Fertilization Unit.

Profs. Ruti Parvari and Mahmoud Huleihel of the Shraga Segal Department of Microbiology, Immunology and Genetics discovered the mutation in the gene, which normally protects the full DNA sequence in sperm. This mutation inactivates the function of the gene and arrests sperm production.

"With the link between this damaged gene and male infertility now identified, specific scans will be available to test for the mutation which will be important for treatment of a couple's infertility," the researchers say.

Ben-Gurion University of the Negev