29-Jun-2018 - University of Science and Technology of China 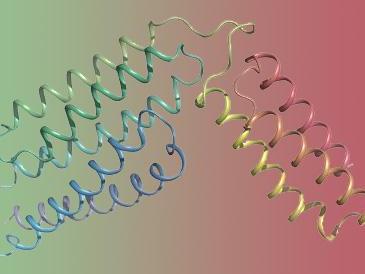 The overall structure of the group B streptococcus CAMP factor.

Streptococcus (S.) agalactiae (contains the CAMP factor) is a round bacterium that could cause severe invasive infections. Biologists team led by Prof. JIN Tengchuan from University of Science and Technology of China of Chinese Academy of Sciences and Dr. Eric Brefo-Mensah from the University of Waterloo revealed the structure of S. agalactiae CAMP factor and the mechanism behind for the first time.

What the researchers illustrated may assist in the screening of anti-CAMP virulent factor drugs and inspire more to reveal the nature of the interaction between proteins and biofilms.

University of Science and Technology of China