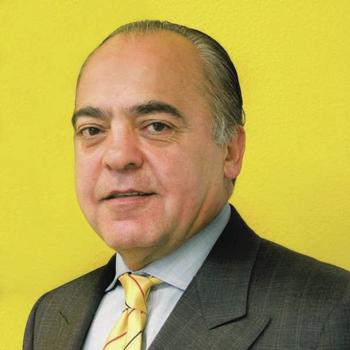 Phenomenex announced that president and CEO Fasha Mahjoor has been selected as a finalist for Ernst & Young's Greater Los Angeles Entrepreneur of the Year 2010 award. According to Ernst & Young LLP, the awards program recognizes entrepreneurs who demonstrate extraordinary success in the areas of innovation, financial performance and personal commitment to their businesses and communities. Mahjoor was selected as a finalist from a large pool of nominees by a panel of eight independent judges, after many interviews and a detailed investigation of the company and the CEO's history and business performance.

"At Phenomenex, we are not only building a business, but a vibrant culture based on swift initiative, perseverance and responsibility to each other and to the community. This culture enables our remarkable team in 64 different countries to see and seize opportunities in good times and in adversity, through ear and well-defined strategies," said Mahjoor. "As they say, 'when the going gets tough, the tough get going,' which describes our culture very well - always aiming high and developing better technologies, technical support and sales and marketing strategies than our competitors."

The winner of the Entrepreneur of the Year 2010 Award will be announced on June 22, 2010 during a banquet held at the Beverly Hills Hilton Hotel.