An AI Robot for Pipetting 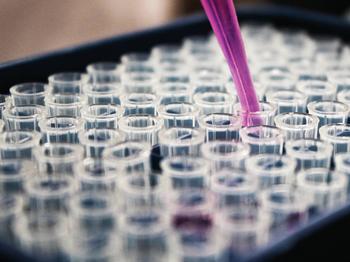 Photo by Louis Reed on Unsplash 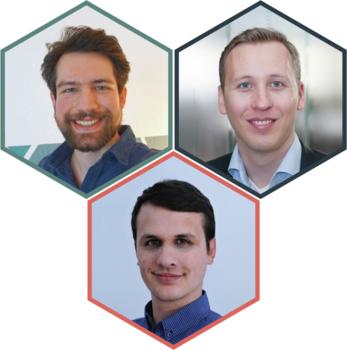 Pipettes are important tools for scientists when transporting liquids in medical, pharmaceutical, biology, and chemistry laboratories. Using pipettes precisely is especially important when repeating experiments. The University of Freiburg researchers Julius Wiener, Tobias Zundel, and Oliver Brunner want to make life easier for lab researchers with their goodBot startup and are developing a robot that will automatically pipette right at a researcher’s workstation in the lab. The German Federal Ministry of Education and Research is supporting the team, which is being mentored by Prof. Dr. Wilfried Weber from the University’s Institute of Biology II, with an EXIST start-up grant of 141,000 euros starting May 2021.

Repeating experiments exactly is a challenge for research laboratories. “Pipetting is one of the key factors here, but also the greatest source of mistakes. Automating pipetting can avoid such mistakes,” explains Wiener. The idea behind the goodBot robot is that it will act as a third arm for lab researchers, making pipetting both easier and more precise.

While pipetting robots are already being used, they are found primarily in diagnostic and industrial labs. The startup team from the University of Freiburg want to make automation available to all laboratories. “The robot can be installed right at a workstation, making working with the robot intuitive, while also saving valuable space in the lab,” says Wiener. Because it recognizes the equipment used in the lab, the robot’s artificial intelligence will make everyday tasks like DNA extraction more easily programmable.

In addition to the robot, the team is working on creating an online platform for researchers to share lab protocols, giving them the opportunity to implement new techniques developed by other researchers. For the moment, however, the founders are concentrating on finding suitable lab partners to test their robot in pilot projects.